See why TrueLearn is a trusted resource for thousands of medical students and residents. At TrueLearn, we understand that it’s all about the content. That’s why we have high-yield internal medicine practice questions written and screened by high-performing physician authors that are updated on a regular basis to ensure our SmartBanks stay up-to-date with exam blueprint changes. See what we mean with the below internal medicine sample question.

A 19-year-old male presents to the office with concerns of increasing daytime fatigue. He states that he wakes up feeling rested, but within a few hours becomes very sleepy again requiring several daytime naps. This has been progressing for the last few years to the point that it is affecting his daily life. He admits to a frequent feeling of paralysis when he wakes up in the morning that can last for several minutes. He states that he also has very frightening and vivid dreams that occur right when he falls asleep. He denies feelings of sadness, anxiety, guilt, hopelessness, or decreased interest in daily activities. He reports having adequate time to sleep at night on a regular basis. He denies drug abuse or excessive alcohol consumption.

Which of the following is the most appropriate next step in management?

Daytime sleepiness is one of the most common complaints in primary care. It is diagnosed when a patient has either insufficient or nonrestorative sleep.

Narcolepsy is a disorder of excessive daytime sleepiness combined with REM-related sleep behaviors occurring during wakefulness. The clinical phenomena associated with narcolepsy include daytime fatigue, cataplexy, hallucinations, and sleep paralysis. Diagnosis of narcolepsy is via the multiple sleep latency testing (MSLT). Treatment of narcolepsy is multifactorial. Drugs that cause fatigue, such as benzodiazepines, alcohol, and opiates, should be avoided.

Scheduled daytime naps, a regular sleep schedule, and avoidance of shift work are key behavioral interventions. Discussions regarding driving are important; short driving distances may be reasonable if patients are medically optimized, but generally longer monotonous drives should be avoided.

Modafinil is the first-line drug used to increase wakefulness. It has been shown in one trial of 283 patients to improve measurements on the Maintenance of Wakefulness Tests and Epworth Sleepiness Scale compared to placebo, without any evident tolerance. Modafinil has less abuse potential than amphetamines, like methylphenidate, that is also used often in narcolepsy. Side effects include headache, nervousness, nausea, and rhinitis.

Did you get it right? The correct answer is: C

Answer A: Amphetamines like dextroamphetamine and methamphetamine are stimulants used to treat daytime fatigue associated with narcolepsy. Toxicity of amphetamines include tachycardia, anxiety, irritability, palpitations, tremor, and anorexia. While very effective, these potential side effects make amphetamines second-line agents to modafinil.

Answer B: Methylphenidate is a central nervous system stimulant usually given twice daily to promote daytime wakefulness in narcolepsy. The drug is limited in that it has a high potential for abuse and dependence. The most important side effects that also limit its use are related to the sympathomimetic effects and include tachycardia, palpitations, anorexia/weight loss, insomnia, and irritability. Methylphenidate also has risks, including psychosis and anorexia that have been known to require psychiatric hospitalization. The drug is known to lower the seizure threshold. Methylphenidate is generally used with good success in narcolepsy but is generally preferred as second line due to the above risks.

Answer D: Sodium oxybate, the sodium salt of gamma hydroxybutyrate (GHB), is a GABA metabolite known to reduce cataplexy in patients with narcolepsy. It is thus a good choice for patients with severe cataplexy. The drug also may decrease daytime fatigue. Benefits often appear in the first few days but may take 3 months to work fully. Unfortunately, side effects and the potential for abuse limit its use. GHB, notoriously known as the date rape drug, is restricted in the US monitored under the REMS (risk evaluation and management strategies) program. Side effects include rapid, deep sedation, rebound insomnia, respiratory depression, nausea, dizziness, and worsening of sleepwalking.

Answer E: SSRIs and SNRIs have been used in narcolepsy to reduce cataplexy with relatively few side effects. However, confirmatory data via large clinical trials are lacking. Side effects include headache, insomnia, nausea, and sexual dysfunction. Abrupt withdrawal of any antidepressant can lead to status cataplecticus, which is severe continuous rebound cataplexy that can last up to several hours. The patient in the above question seems to have predominantly daytime sleepiness, rather than cataplexy and thus would be better treated with modafinil.

Clinical features and diagnosis of narcolepsy in adults. UpToDate.

Ready for more practice questions? Sign up for a free trial of TrueLearn’s SmartBank. 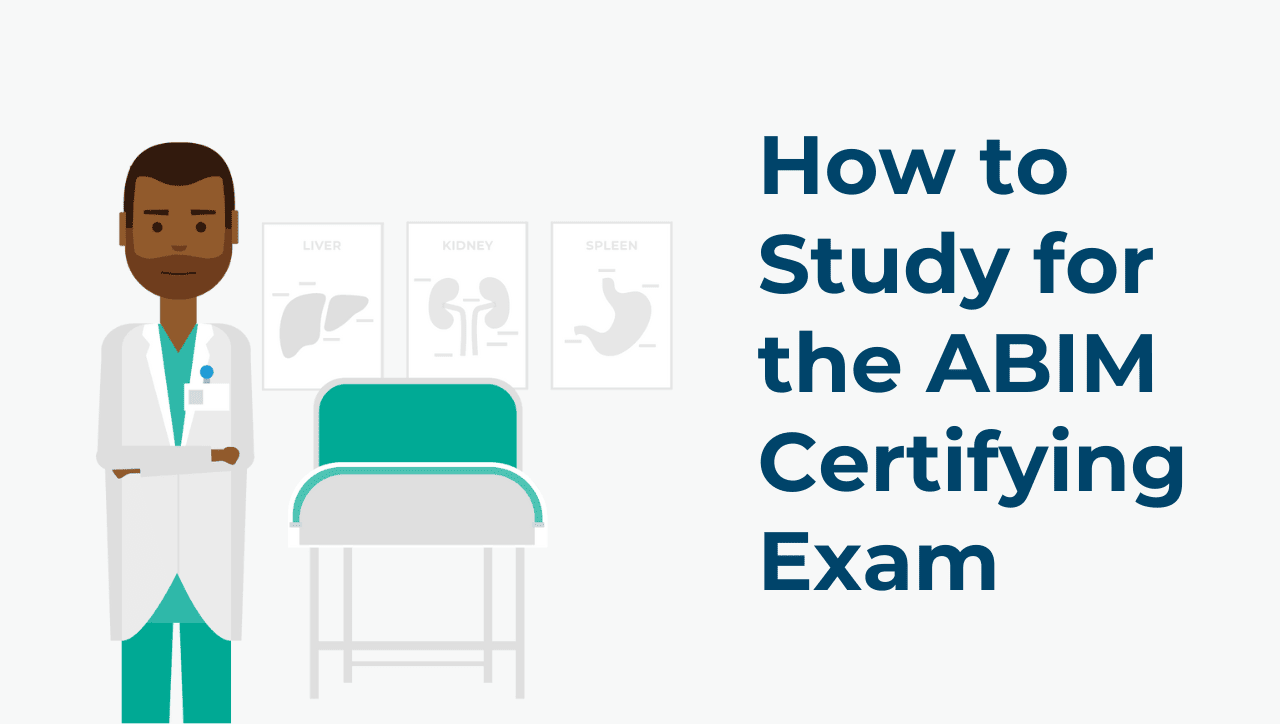 How to Study for the ABIM Certifying Exam 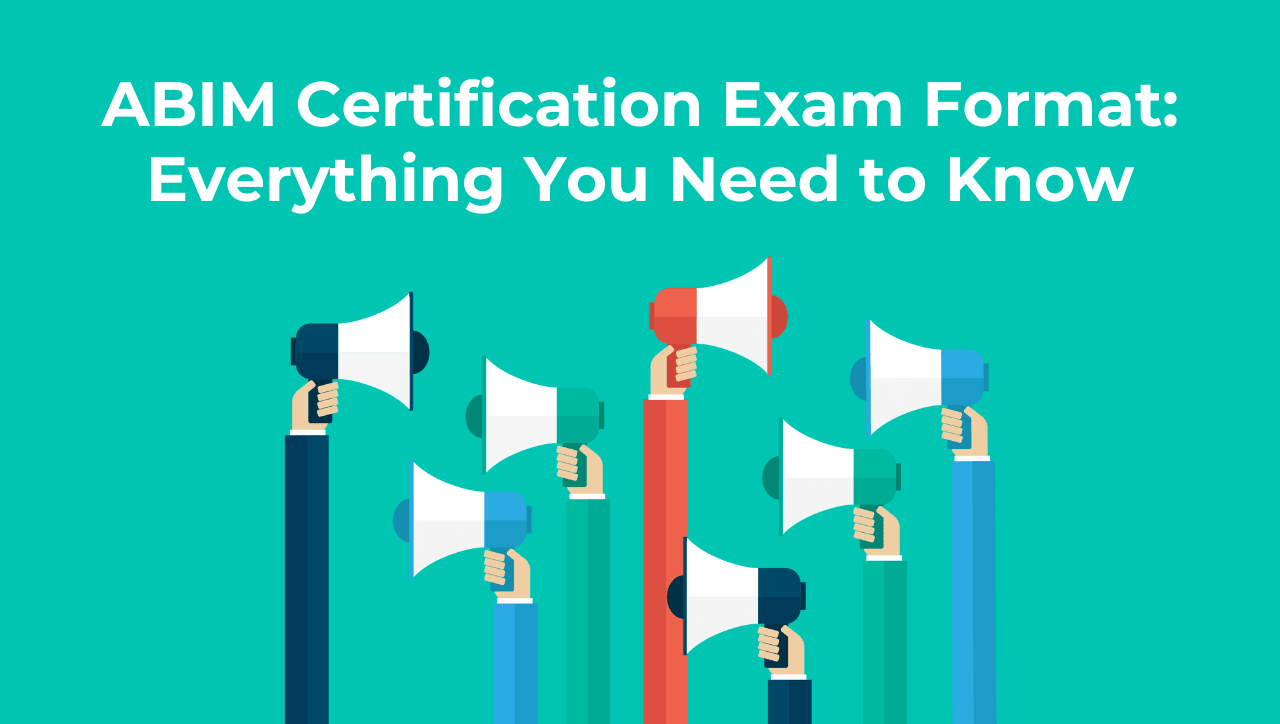 ABIM Certification Exam Format: Everything You Need to Know 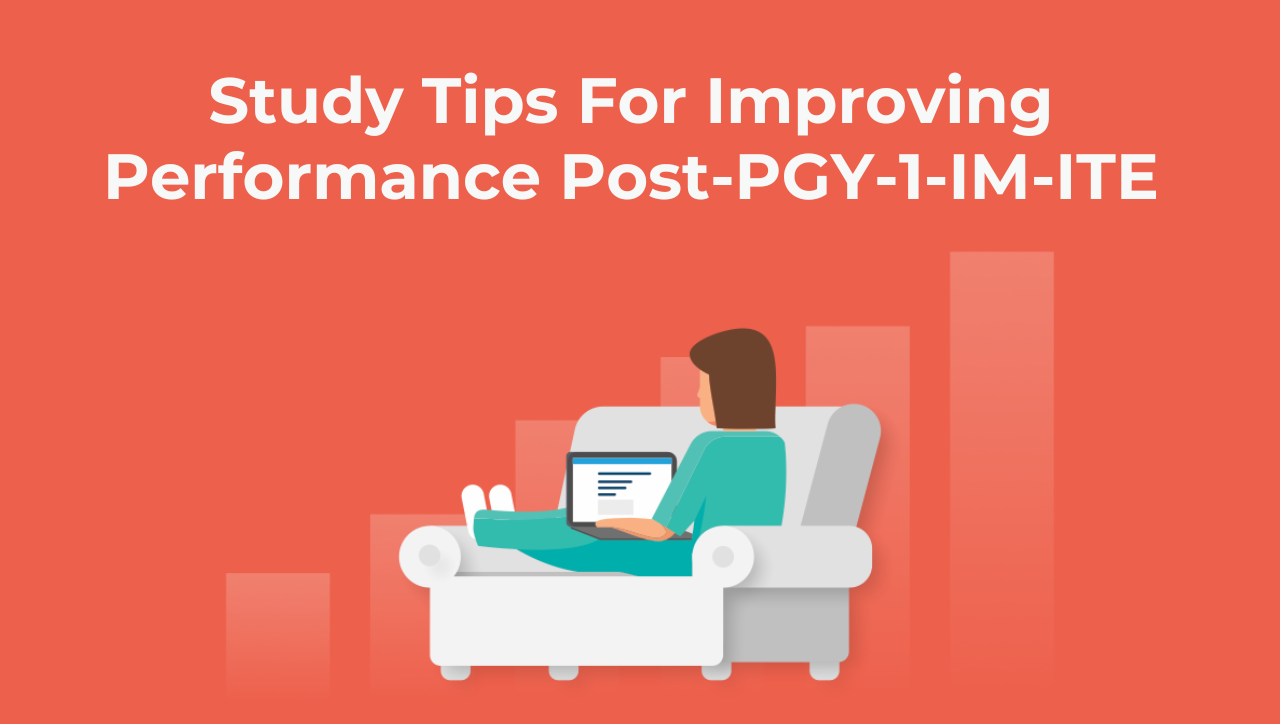